In this post, as the current workaround, I would like to introduce the method for exporting the chart on Google Spreadsheet as the same images with the original one.

As a sample situation, the following chart is used. 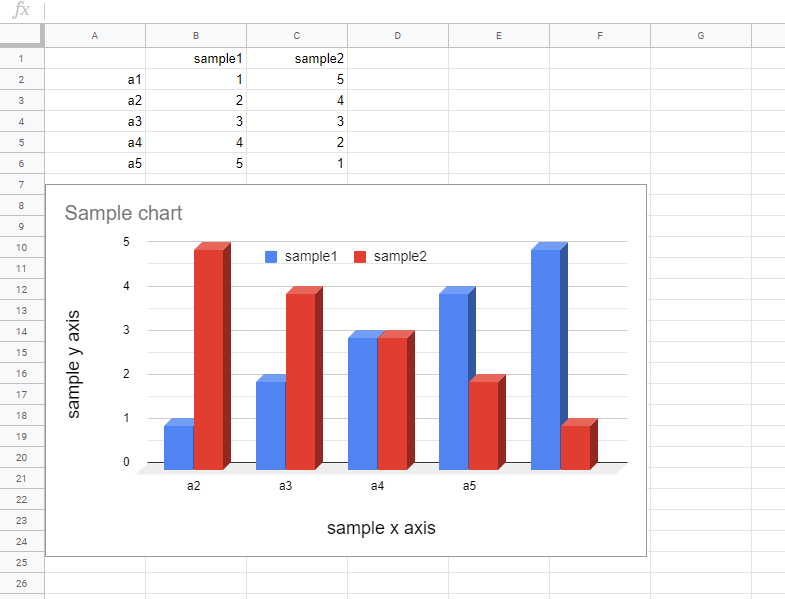 When above chart is exported as an image using the following script.

The following image is retrieved. In this case, it is found that the exported image is NOT the same with the original one. 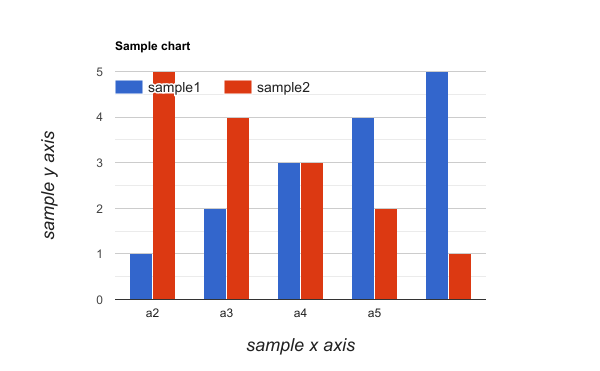 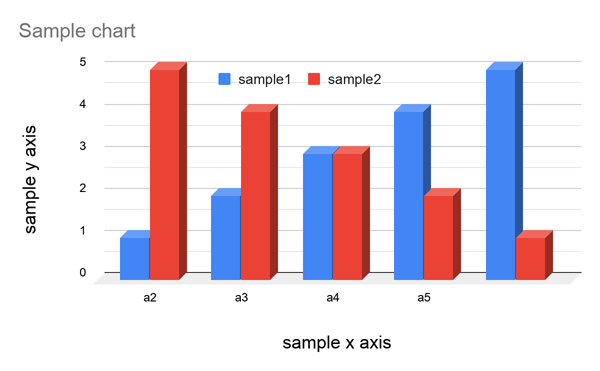 I believe that this bug or the current specification will be resolved in the future update. So until this issue was resolved, I would like to use the above workaround for exporting the chart using a script.